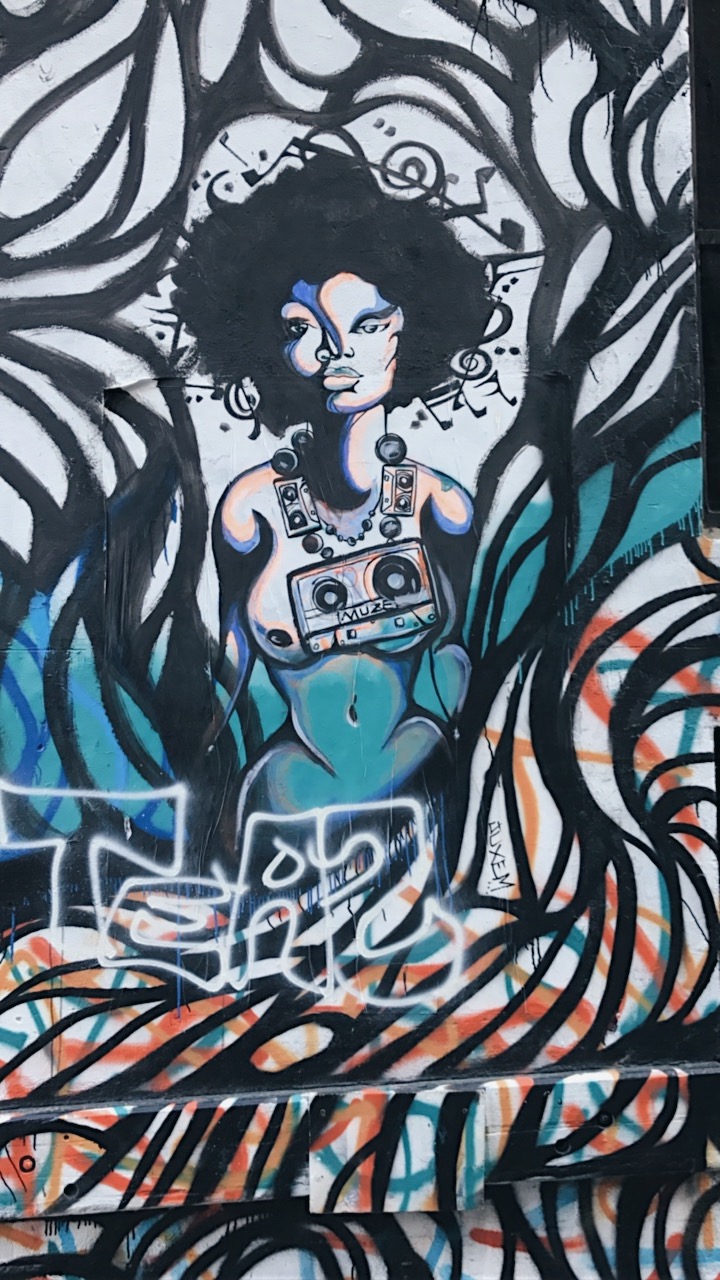 As I left for Australia again I was quite anxious. Traveling is one thing, you’re staying in hostels and meeting new people daily. Moving to a different city, let alone country, and trying to find somewhere to live and somewhere to work is a whole different ball game. Months prior I was tossing up the idea of either moving to Melbourne or Perth. I ultimately ended up choosing Melbourne as I thought I would have way more opportunity there as it’s a massive city, very similar vibes to San Francisco. I arrive and immediately hated it. Why did I think moving to another country was a good idea?!?! I cried for like a week. I was sick and also not in a good headspace (I had my first panic attack on the plane where I couldn’t breathe so that wasn’t fun) so I think that kind of set the whole tone for Melb. Not to mention how bloody freezing it was!!!!! M i s e r a b l e. This city is known for having four seasons in one day. How do you even dress or plan for that? My cousin told me that in the summer it gets warmer, but it still rains and the sun barely shines. No sun?!?! Yeah nah I need the sun to survive. Nevertheless, I didn’t want to give up easily so I mulled it over for another day before I bought a ticket to Perth instead. Cheapest flights weren’t for another week 😩 The only good thing that came out of Melb was that I got to meet my second cousin Jonah! I’m still glad I went and experienced it as if I had intially chosen Perth I’d always be wondering about Melb. 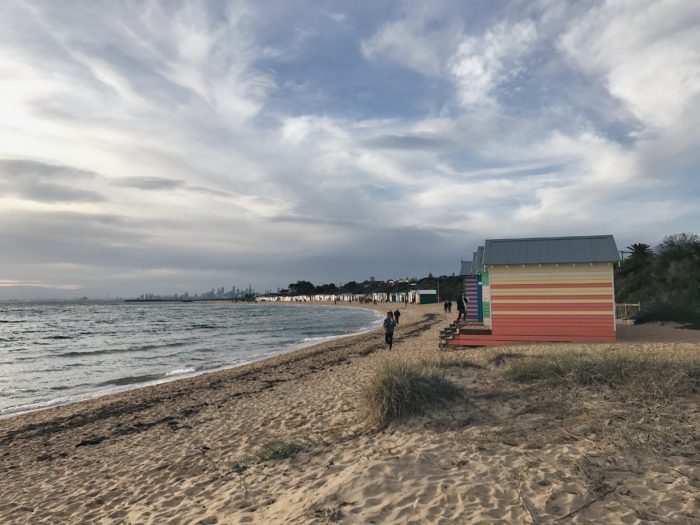 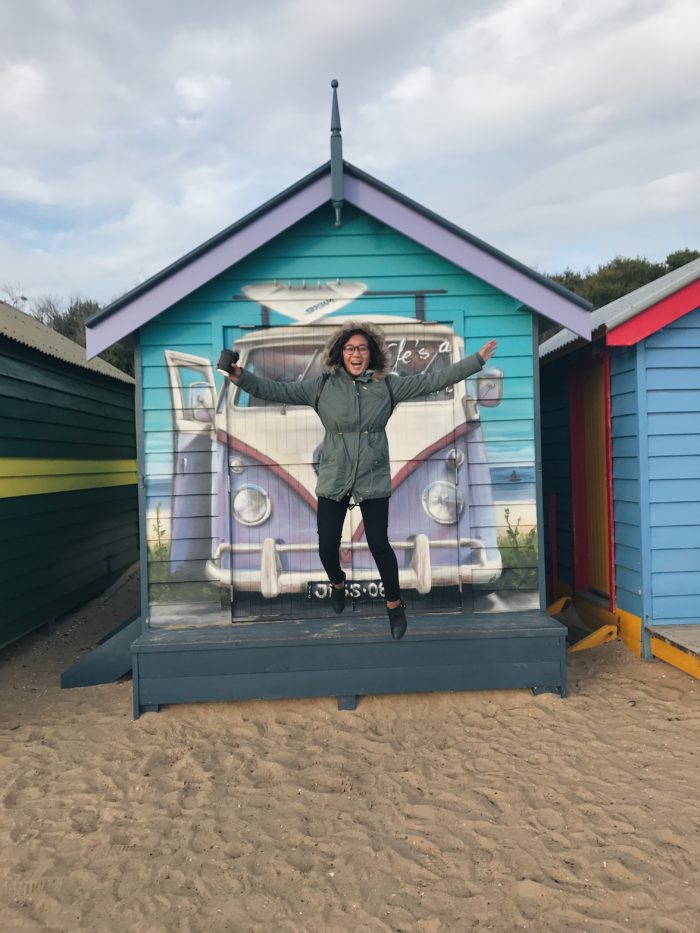 ^^ One day Jonah and I went to the Brighton Bathing Houses. They’re all locked up, but they’re basically just storage sheds on the beach for surfboards ‘n things. Someone told me they cost up to 11k to own one. Absurd. See how I look like an Eskimo? That’s because it was like -0 degrees or whatever it is in Celsius and I was dying a slow cold death. 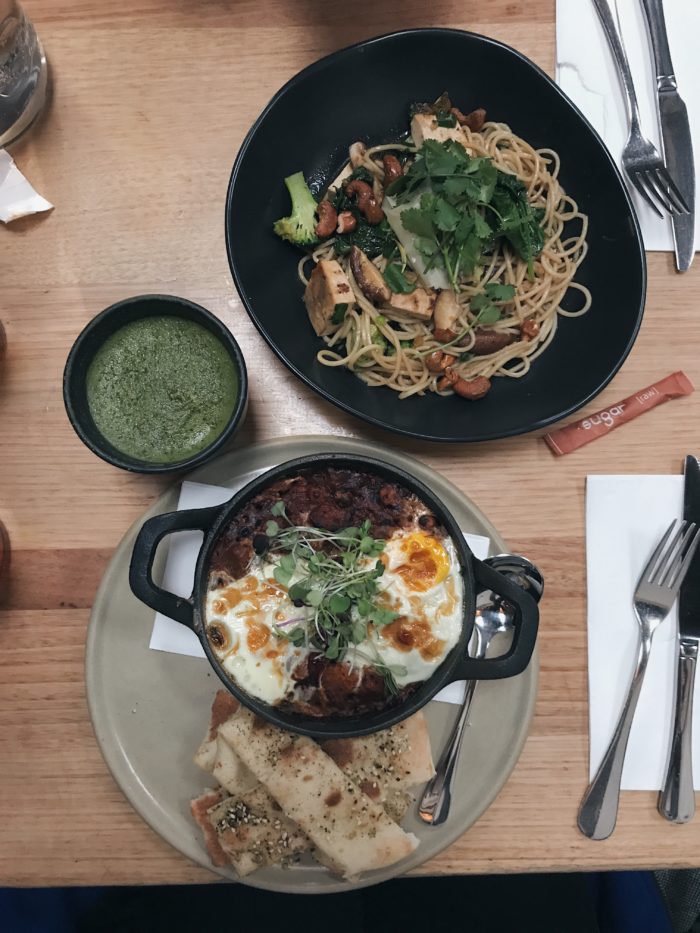 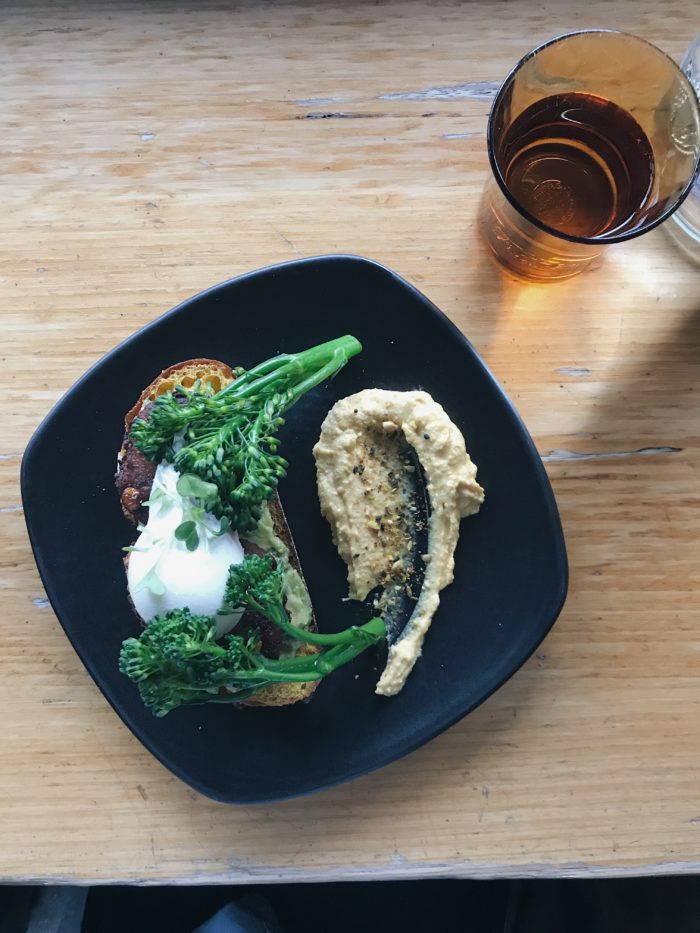 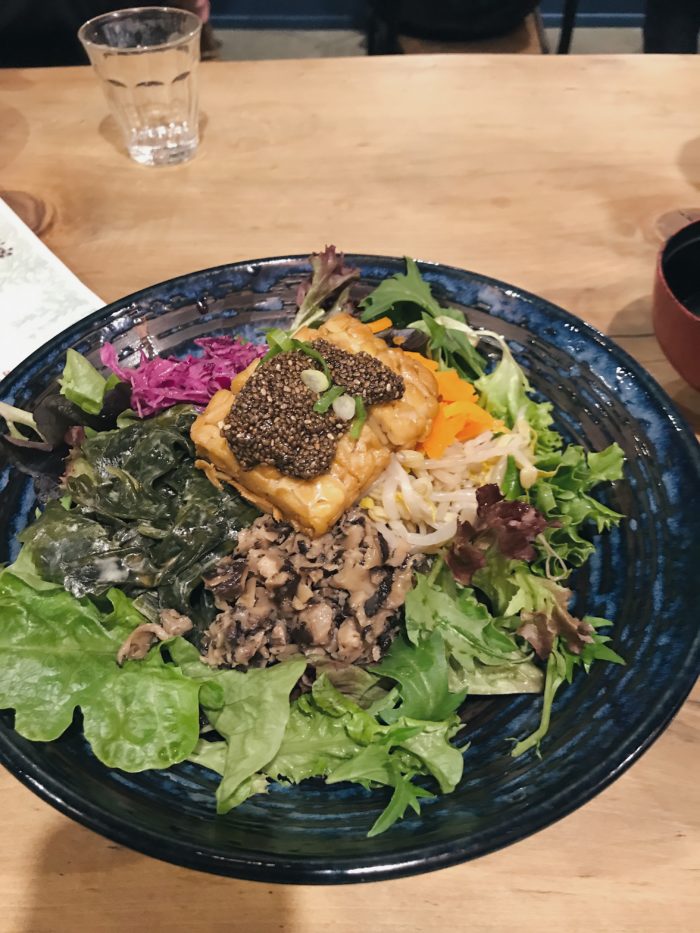 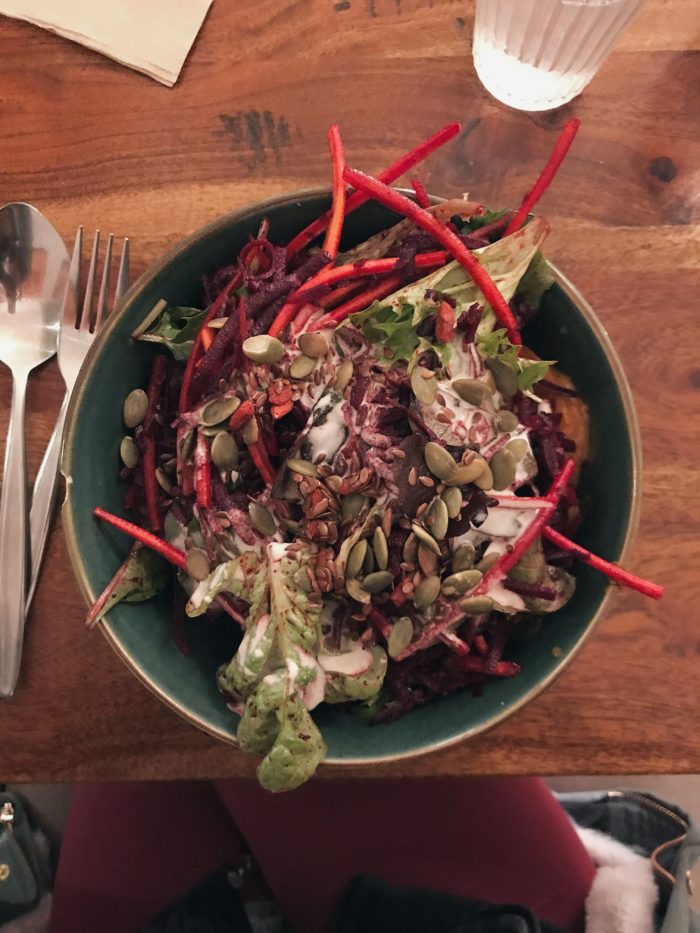 ^^^ The one good thing about Melb was their food!!! Heaps of cute little cafes. 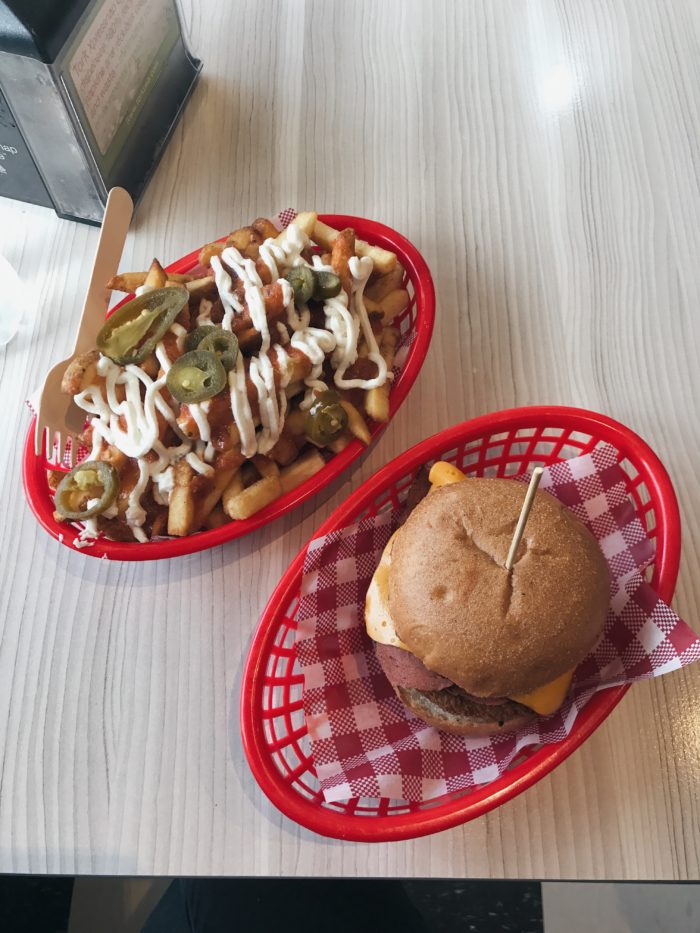 ^^ They even have an all vego fast food place called Lord of the Fries!!! They also have hotdogs and you guys I kid you not, it tasted like a real hotdog!!! It’s like I was eating a Costco hotdog. I died 🤤 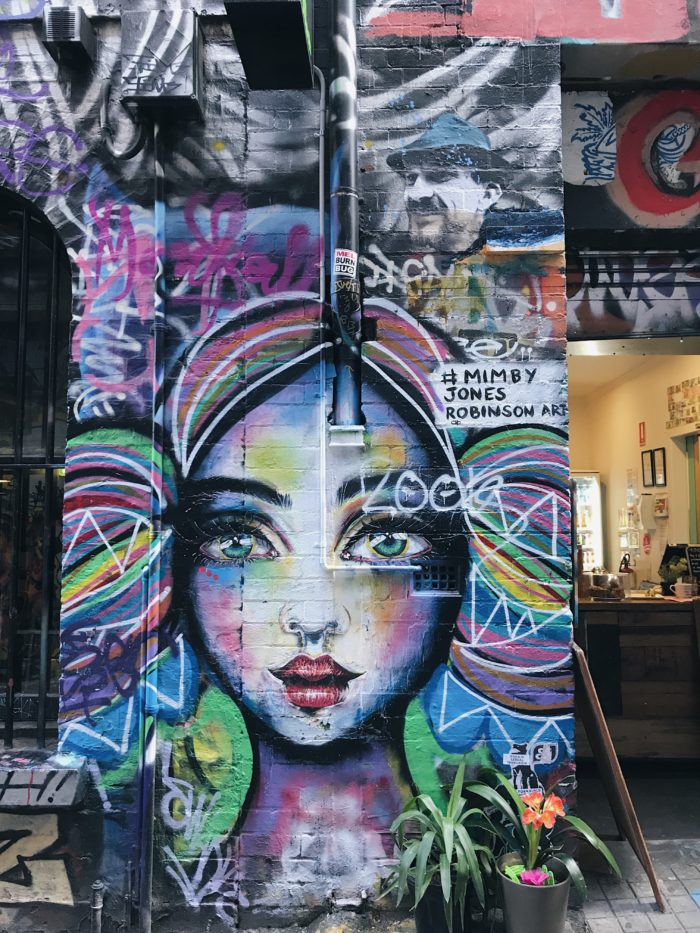 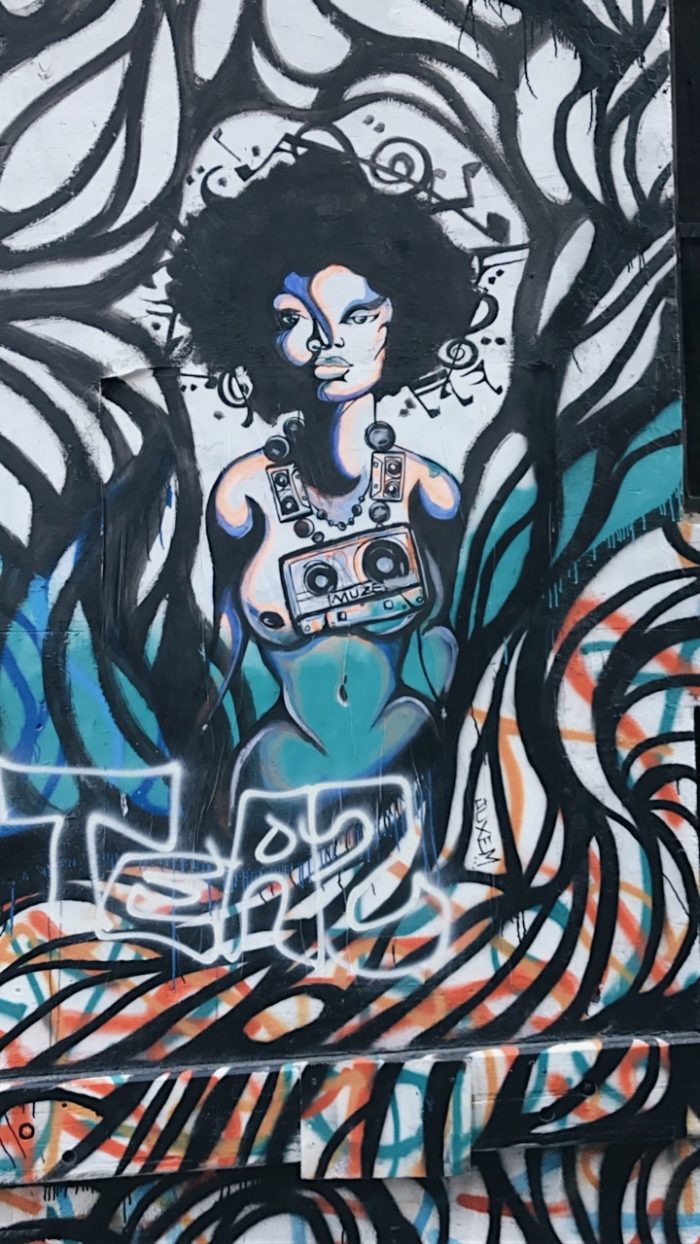 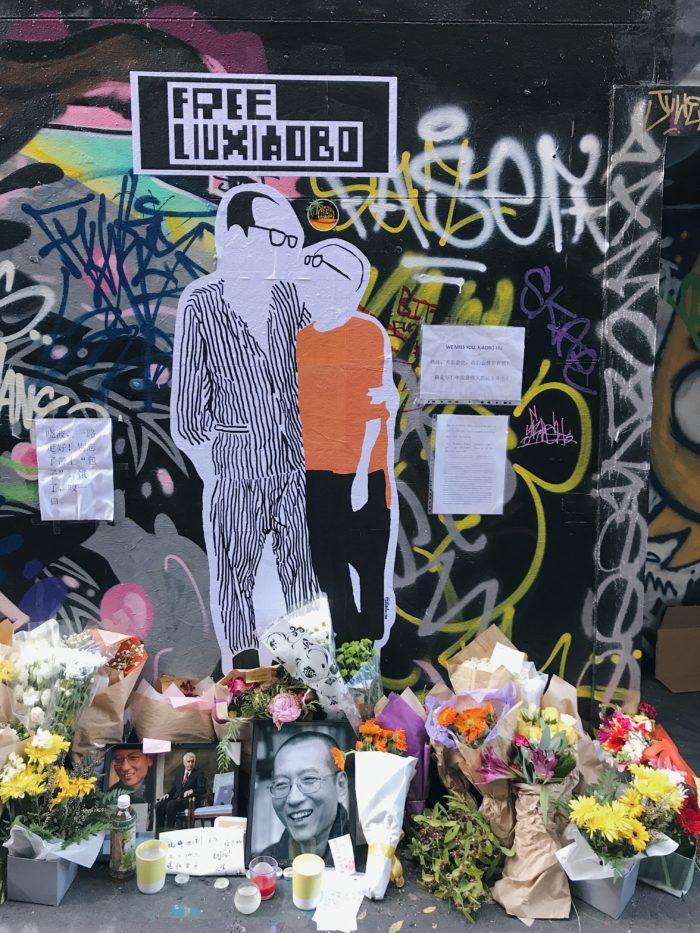 ^^ On my last day I walked to Hosier Lane to check out some street art. It was much smaller than I had imagined, but cool to see nonetheless. I flew to Perth that night at 10:30pm and landed around 1am. When I landed I had this huge calming sensation and felt at ease. The next day walking around the Perth CBD, it just felt right. Crazy, and within less than 24 hours I found my new place! I reckon it was fate. 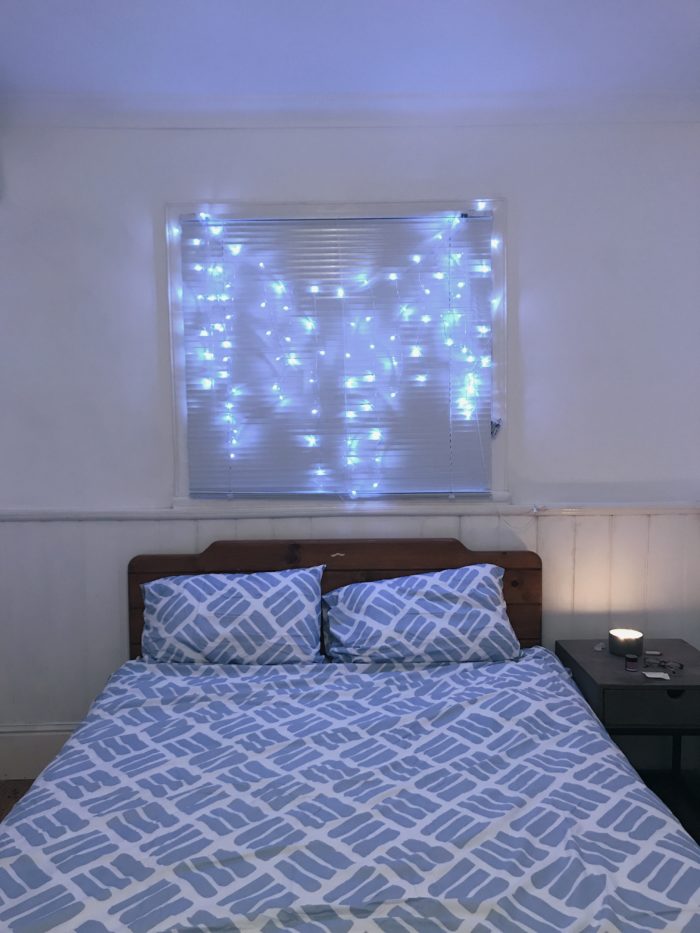 ^^ Photo of my new room! Ha I should have gotten a photo of my clothing rack with the 10 items of clothing I own. Minimalism. Feels good to unpack and not live out of a bag! I now live in the cutest cottage in the suburb of Freo. I started my first aid course and got my Australian business number today. Feels so weird putting in my Aus address and phone number, it’s really real! I live here now. Now, to find a job! 🤗🤗🤗 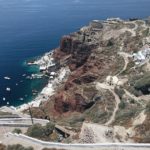 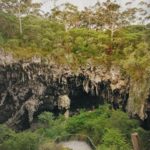