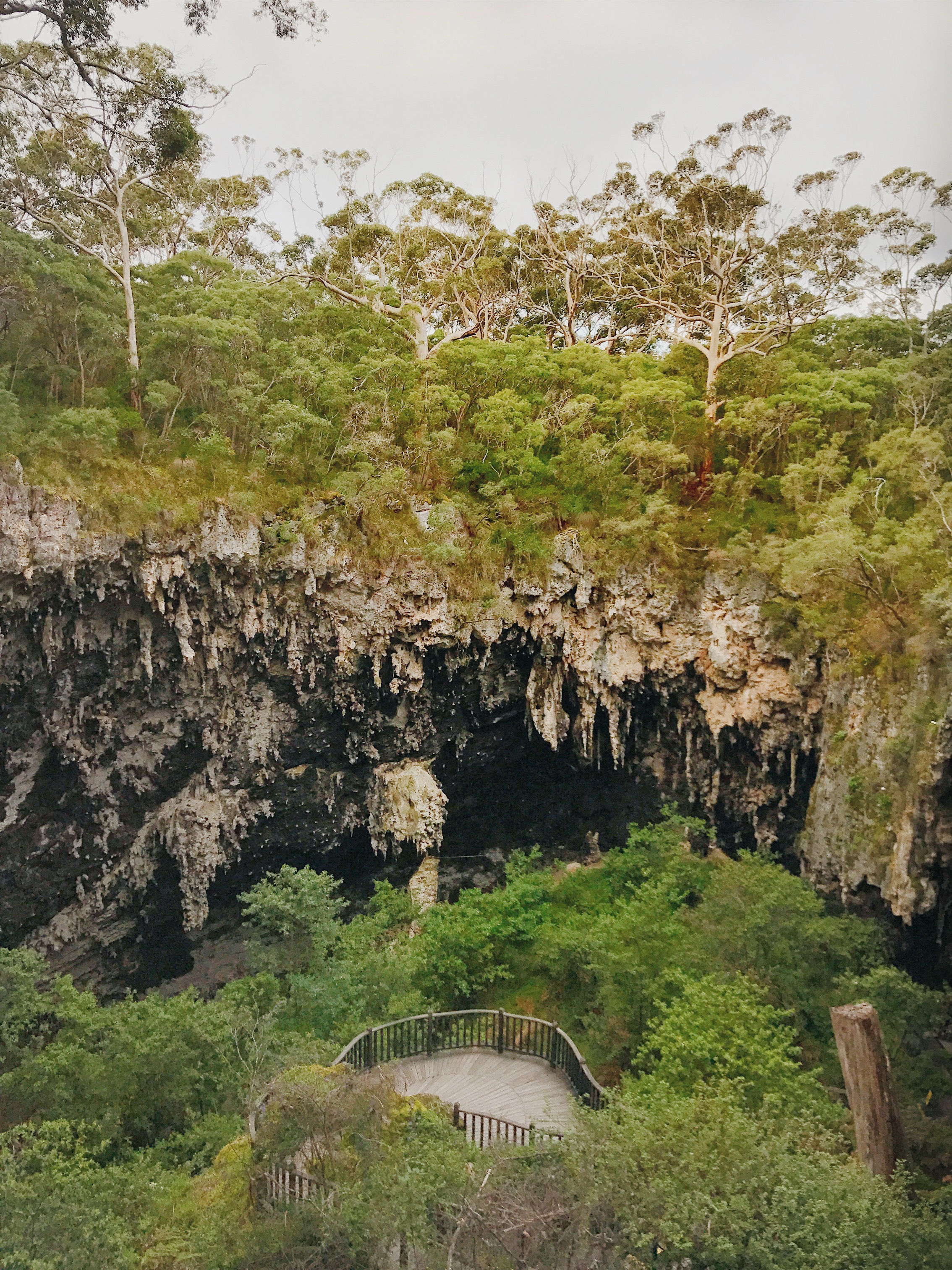 One day we ventured off to Margaret River (about a 3 hour drive from Perth) to go to the Lake Cave! Standing inside the cave I couldn’t help but feel so small on Earth. Also I got a bit claustrophobic imagining an earthquake or something and being caved in 😲 Luckily there haven’t been any earthquakes in that area for decades. Makes sense. 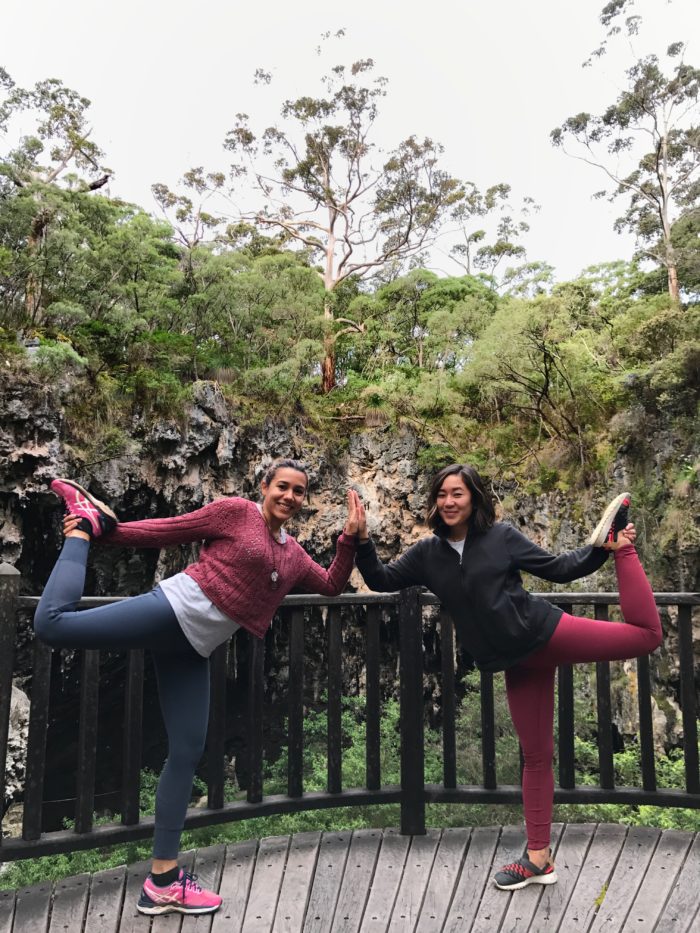 ^^ Obvi we had to get a #stopdropandyoga pose in there. 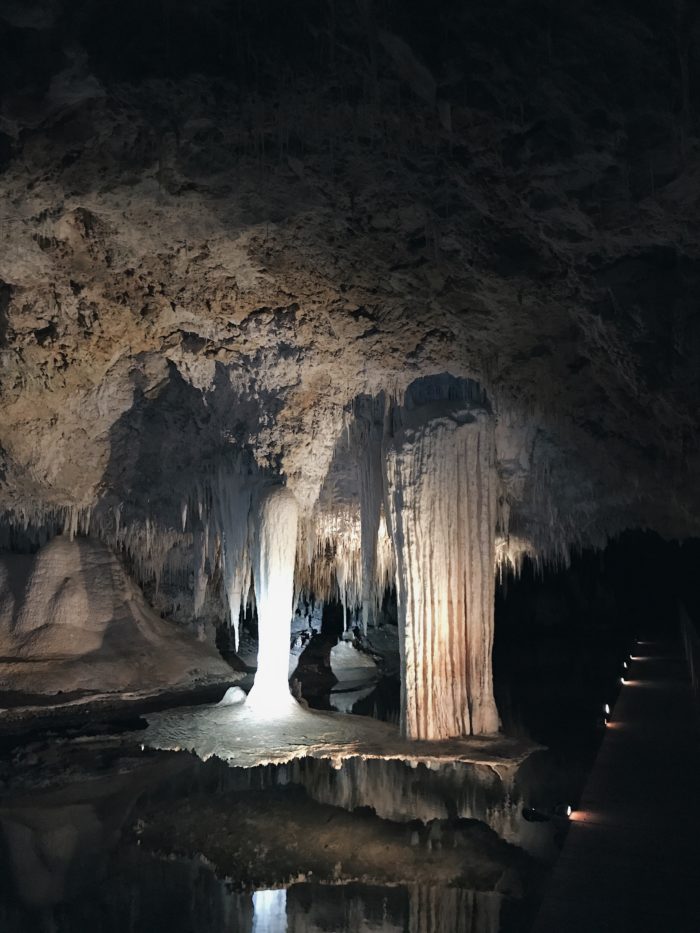 ^^ Check out this suspending limestone structure that took thousands of years to form. I’m always in awe of nature.

Sometimes things don’t go according to plan and I’ve come to learn that that’s alright too. As I leave Australia, I would like to reminisce on some of my favorite Aussie slang and just different words and phrases they use.

Yeah seriously they don’t even say thank you, just shorten it to ta lol! At first I thought people were saying “tak” which is actually thank you in Swedish. Working in a cafe I’ll definitely miss people describing their food as “so lovely” and “just beautiful”.

Instead of saying “What would you like?” they say “What are you after?” or Americans would say “let me see” where as Aussies are a bit more polite saying “Let’s have a look”. Oh yeah and their lemonade is sprite. What?

Anywho, I may not be coming back with an accent as I had orginally hoped, but I’m leaving with some damn good memories in this amazing country. I hope to come back someday, but for now I’ll leave it at… Aussie Aussie Aussie, Oi Oi Oi! 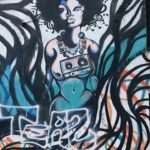 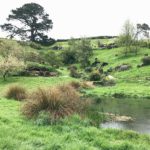 Next post The North Island of New Zealand
Total: